Will we ever parade on Pride along with a bunch of priests?

Pope Francis is attracting a great deal of pink publicity. Most of the articles I read, some of them from LGBTQ+ publications, paint a rather pink profile for the Pope.

To many, he seems to be an LGBTQ+ ally; progressive and groundbreaking. An impression I deem inaccurate, if not dangerous.

Pope Francis sees us as lepers that need help and protection. As a new Jesus, he wants to hang out with us, share words of wisdom and maybe try to “heal” us. That’s not a person I would ever call an ally.

Now, let me explain why.

1. The Pope would never embrace the full LGBTQ+ community

The beliefs of the church are aligned with a perfect creation of a perfect all-knowing god. They will never back down from the fact that Nature or their “God” doesn’t always make the best choices for us.

No matter how progressive this or the next Pope might be, the Catholic Church will never stop being selectively blind to the fundamental flaws of God’s creation.

They will never accept that many of us are born in bodies that do not make us feel complete. Every trans person will eternally be a sinner in their eyes, mentally ill or confused.

The Pope and his squad may flourish in queer fashion choices but their teachings do not.

Churches are dogmatic institutions that value tradition and authority much higher than personal expression and freedom. Queerness to them will always be an enemy.

The Catholic Church will most probably never admit its contribution to the spread of HIV.

Their teachings and lobbying had a disastrous effect on the world. Even today it continues to pose a threat to public health in Africa. The Catholic Church still fights against the use of condoms even in areas in Africa that are being shattered by the virus.

Our community has long fought against the virus and we should never pink-wash the atrocities of an institution that slows our fight.

4. Pleasure is a sin

The Catholic Church sees every form of sexual contact that cannot deliver babies as a sin. Even if they accept our community, they will always oppose any sexual intimacy among lesbian and gay couples.

5. The Catholic Church would only become LGBTQ+ friendly to survive

I believe that the Catholic Church won’t align itself with the 21st century before they absolutely have to. They will only do it in order to survive. And this is not a good reason.

They might end up becoming more tolerant, but true allies, never. 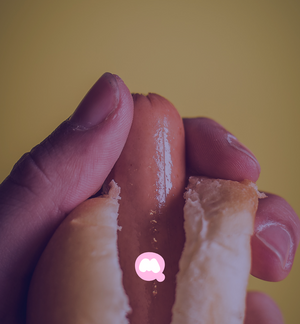 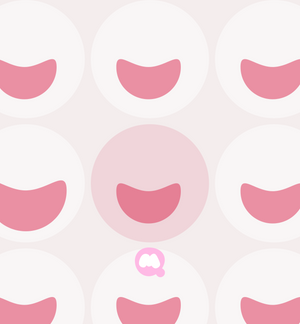 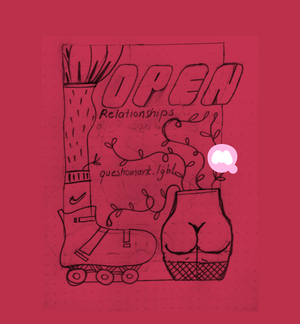 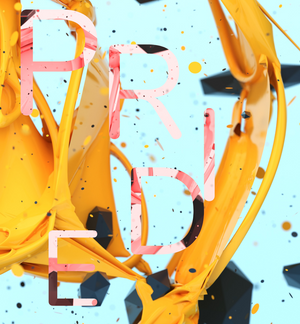