Henry from Cucumber (2015) is neither top nor bottom. Indeed, his partners, friends, and family struggle with his sexual identity exactly because they cannot put him under either category; he does not fit these boxes. As the story develops, we follow Henry and the problems he has with everyone else's inability to put him in a category. He encounters partners who try to help him identify an underlying cause that would explain his denial to engage in penetrative sex. Their reactions suggest that what he thinks he enjoys cannot be what he actually enjoys, simply because non-penetrative sex is not regarded as a legitimate form of sex.

What is depicted in the series is not unlike what is a common belief in our culture. Gay men identify as tops, bottoms, or vers all the time. Articles upon articles have been written about issues of compatibility, and a lot of stigmatising attitudes have been observed around being a bottom.

But what about those men who enjoy sex with other men only if that sex does not involve penetration?

It was not until earlier this year that Grindr added sides as a new category for people to choose from when they create their profiles. There is no doubt that this is a change in the right direction. People will become more aware of who sides are, what they like, what they do not like. Further, such a change can contribute positively toward expanding our understanding of sex and what it entails, as well as toward reducing the marginalisation of sexual practices that do not fit certain expectations.

The question, though, remains: why did it take Grindr so long to enact such a change and why is non-penetrative sex viewed as a lesser form of sex, one that is to be looked down on?

Even though there have been studies confirming that non-penetrative sex is the most frequent form of sex that gay men engage with and others focusing on the significance of challenging normative notions within gay culture, we do not know much about the effect of such societal attitudes toward men who identify as sides.

The phenomenon of treating certain forms of gay sex as superior to others is often termed as homosexism, that is systematised discrimination within gay culture on the basis of one's preference of sexual activities. I am conducting a study that involves one-to-one interviews to further understand the effects of homosexism. If you feel that you have experienced homosexism as a result of identifying as side and would like to participate in my studym you can contact me via email here: angelos.bollas@dcu.ie.

Dr Angelos Bollas is an Assistant Professor at the School of Communications in Dublin City University. His research focuses on masculinities, media, and cultural studies. 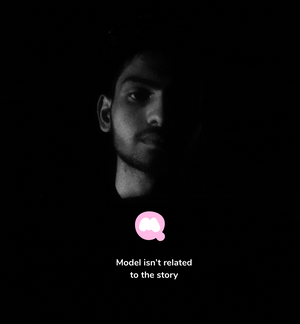 
First time in a darkroom


"Not healthy to touch another man's d!ck" 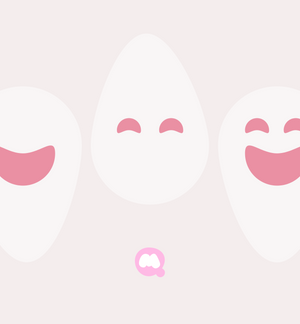 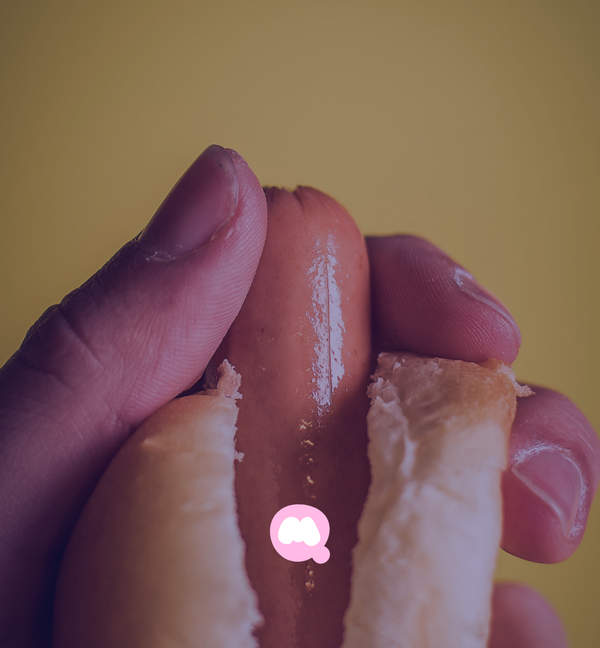 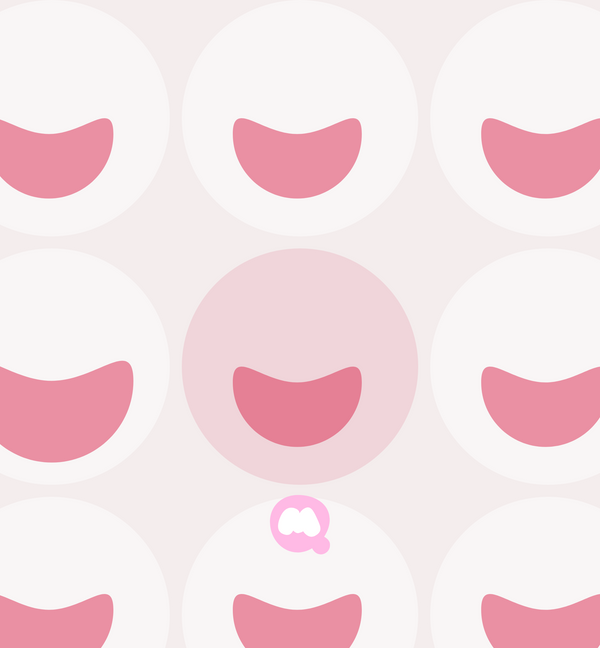 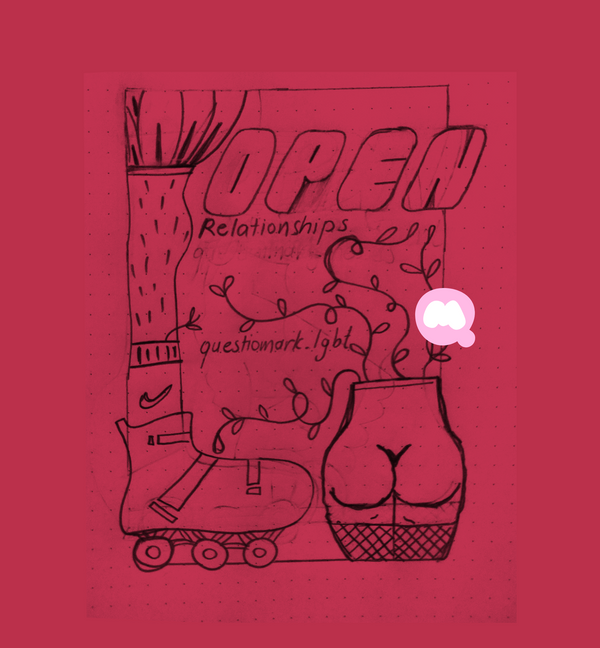 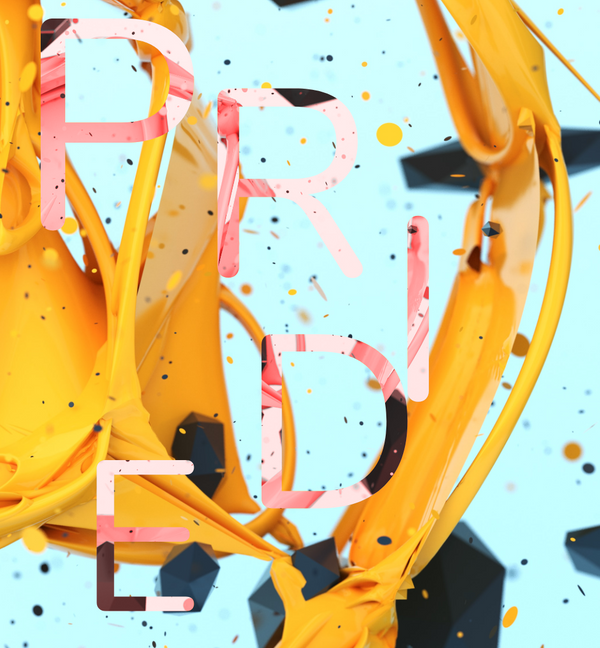 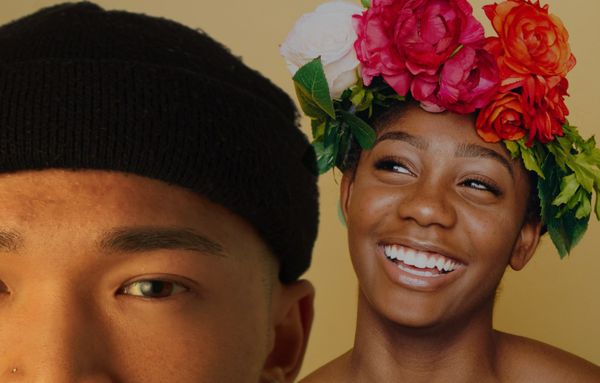