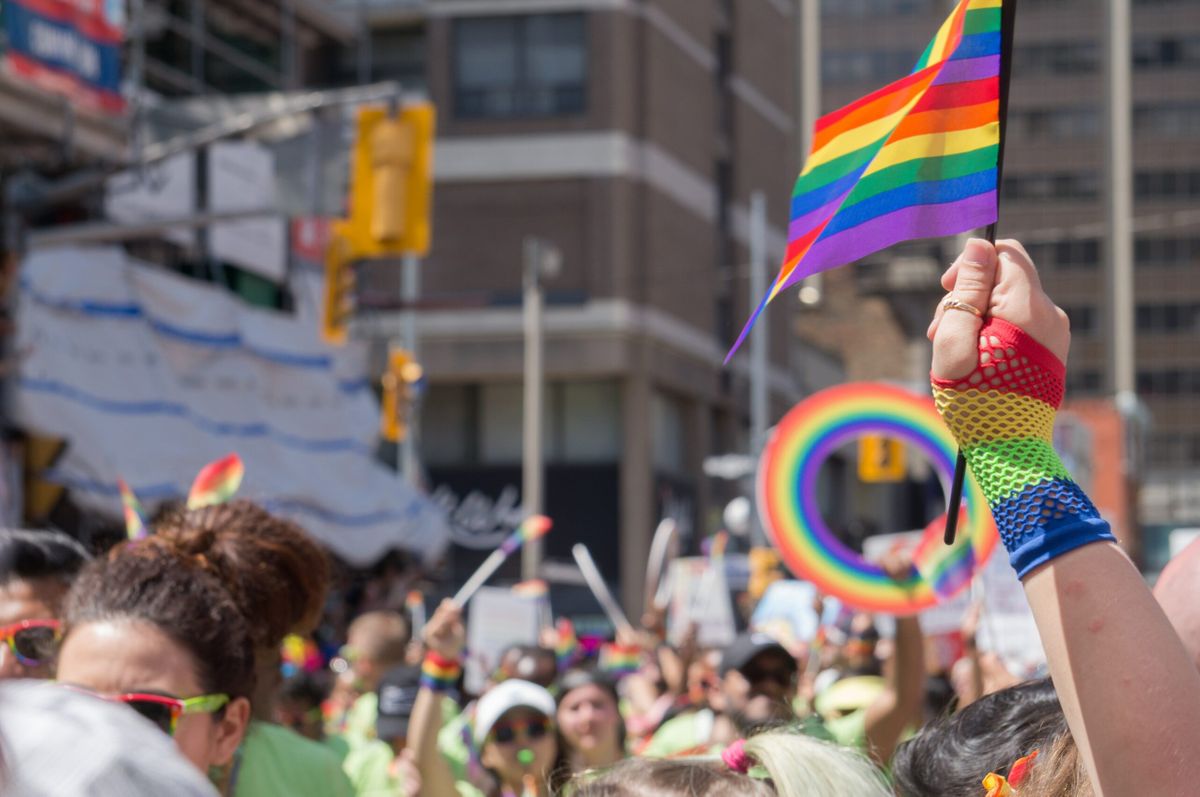 Should corporations participate in Pride parades? Are they supporting or exploiting the LGBT community?

It is not about the brand, it is about the people who work for the brand. Apple has a presence in every Pride where they have offices and then some, but it is not about Apple, it is about promoting the 0% tolerance discrimination policy that they have for years in place. It is about supporting your people. If it’s only to get promoted and raise fake awareness, then no. Again, Pride is not about the “partying” and the celebrations, it is a march about equal rights! We shall stop marching when we are 100% equal by law!— konstantinosl@gmail.com

Supporting. These companies also have vibrant LGBT communities that work in them. Often these events are a way for the internal employees to show solidarity and support to each other. The funding that they provide to parade each year is vital to its survival. It allows the non-profit groups to join for free. — conor_c

Yes, they should take part. Anyone that wants to take part should be allowed. They are supporting — Kieran

I don’t think there is anything necessarily wrong with corporation participating in Pride parades. They should, however, be secondary participants, meaning they would march in the latter half of the parade and certainly behind community groups — @kernunos83

Let them do what they want. I am not supporting most parades myself as they are making bad PR for LGBTQ+, it became very political or consumption movement where values took back row. — Sam

It’s great that they participate as it gives a stronger profile to the presence of the LGBTQ community. Their support is related to personal interests but it is a support and I see no negative side effect to it. — Giuseppe

They should. All of them. Supporting. I was organising the parade participation in Dublin myself for one of the biggest company in the world. They don’t do it for promotion but they want employees to be proud of a company that supports the community. — Andres R.

They should participate. Yes, they are exploiting. — Rod

More than 90% of companies participating in gay pride are doing this only for some kind of profit. — piotr.piterson.com@gmail.com

It depends. Corporation sponsors allow events to happen, but they may just be using the community. Whatever happens, we should make sure funds are being properly allocated to help us. — None

I think big companies are exploiting here, it all just seems like good PR — N/a

I believe that having corporations at our parades come with a hell of benefits to our community.

I love it when I see my straight colleagues joining the Pride parade with their families and children. Some of them wouldn’t come without a good excuse. And the fact that their colleagues join is a good enough excuse.

These people not only get to interact with our community but they send a clear message of acceptance to their kids, neighbours or everyone watching. “Who needs at Pride people that need an excuse to join?” you might ask. Well, everyone who struggles with their sexuality. From a young kid to the closet lady that will join the parade with a few extra heartbeats and fears in her head.

When our employers join the parade, we are more confident to bring our full selves to work. The impact of this to our community can be huge and should not be underestimated. Being ourselves at work can increase significantly our chances to be promoted. And we need strong and proud LGBT+ champions in politics and business.

Companies usually pay a large part of the cost of Pride in many places. Additionally, when companies understand that they gain exposure from LGBT events we have more chances that our festivals, causes, parties, etc will be sponsored, funded and take place.

I want corporations in Pride. But I dislike every organisation that its only investment in the LGBTQ+ community is the cost of the Pride parade. This, to me, is a cheap advertisement. Possibly an attempt to create a fake LGBTQ+ image of the company.

Other than that I am also appalled by companies like AT&T, UPS, and Comcast that from one side they want to present themselves as allies and then they pour money in the pockets of our worst political enemies.

In an ideal world…

I wish we could have minimum requirements that corporations had to fulfill before they can join Pride.

My choice of minimum criteria would be: Do Fetishes Have a Place In Our Pride Parades? 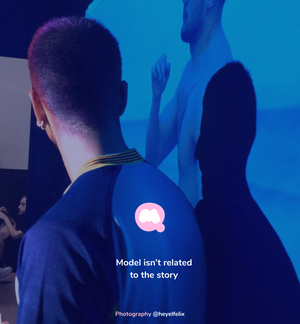 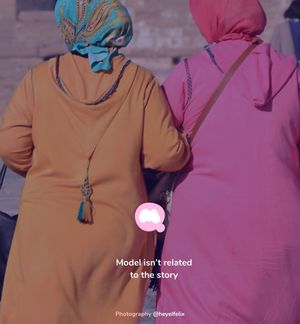 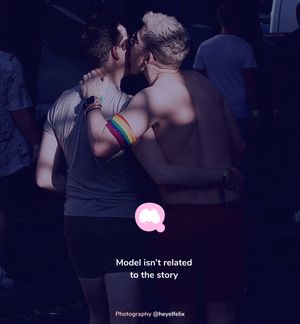 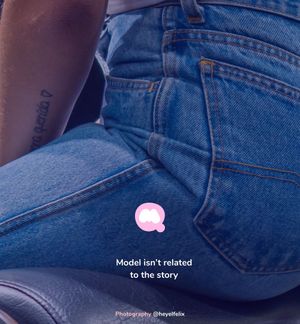