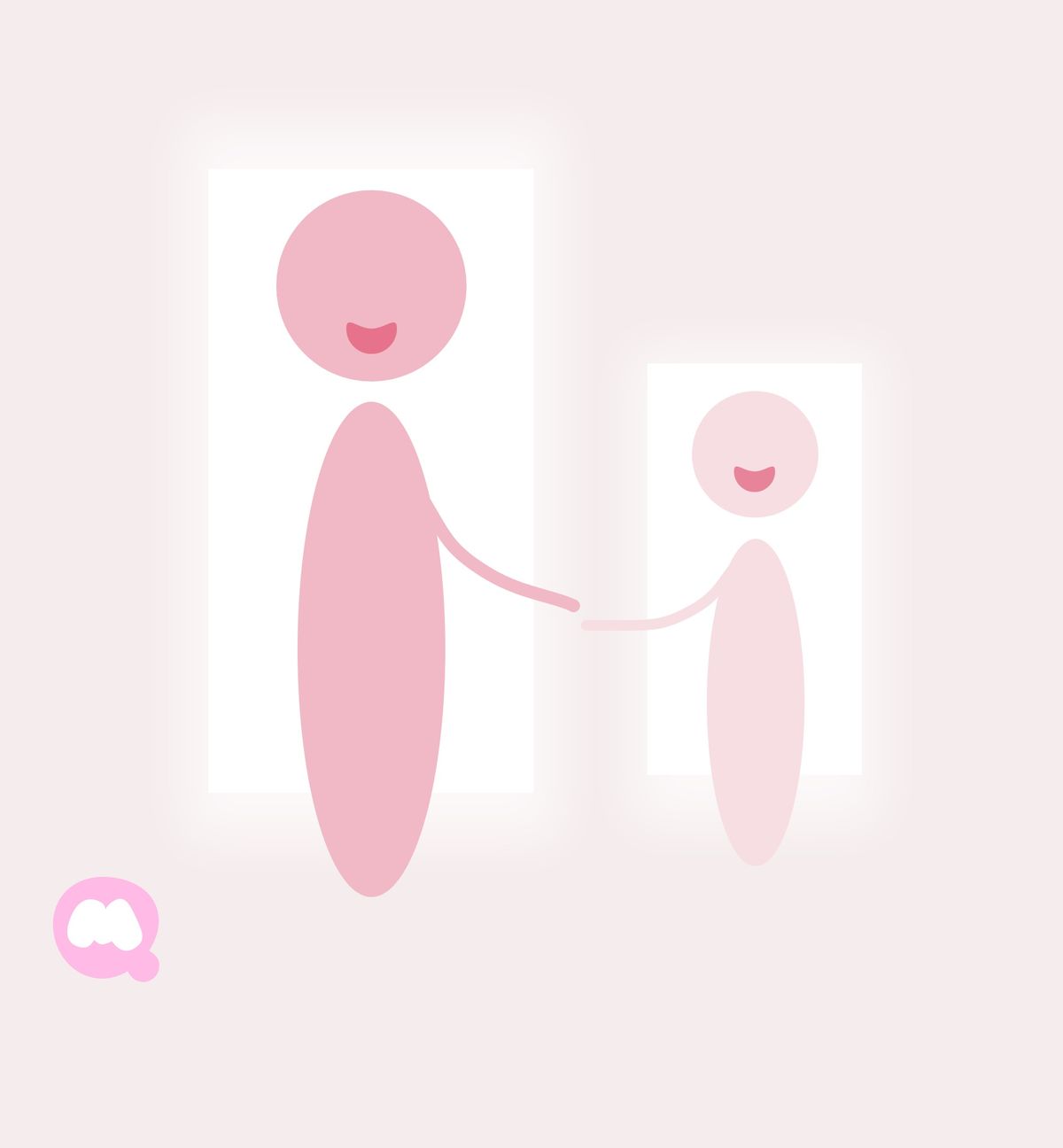 “I knew for sure that I was gay at 13, after binge-watching Queer as Folk (both the UK and US versions).

In the 2nd Year of Art, I told three close girlfriends. They were completely supportive. One of them was that stereotypical straight white girl. She asked me the MOST awkward and inappropriate questions. Although they all said they wouldn’t tell anyone, they did, though no one actually said anything to me or let on that they knew. I was okay with everyone knowing to be honest.

Three days before I started in 3rd year, I called my mam into my room. I wanted to tell her and be 100% out before going back, so I could go into my Junior Cert year with as few deep inner struggles as possible. She sat down, and I just said it. She asked me why I thought so, not in a negative way but more because she wanted to know my thought process. After explaining myself, she said, “Well, so am I”.

My mam had been married to my dad since the year before I was born, but by this stage, they were sleeping in separate rooms and never getting back together.

I hugged my mam. She cried a bit, and that was that. She spoke to my dad for me because I couldn’t bear to tell him. Not because I was afraid, but because my dad is an extremely socially awkward person. The conversation would have been far too much for me.

I did tell my sister. I went into her room and just blurted out, “Heya, just so you know, I’m gay”, to which she replied with a smile, “OK”, and that was it.

From then on, I only ever came out to people if they asked. I never had any issues in school due to my going to a highly diverse and accepting school in Adamstown. Although I may have felt alone in secondary school, I wasn’t, and since leaving school, I’ve realised this when multiple people from my year group and close friend group also came out as queer in one way or another.

Going to university showed me how many LGBTQ+ people are out there. The world is a lot more diverse and in the grey area than it may seem on the surface. I don’t think I would do anything differently regarding my experience. I was lucky, so I tend not to give people advice based on my coming out.

Someone told me that coming out is like leaping into the abyss, not sure of how far down you’ll go or if anyone will be waiting at the bottom to catch you. But there always is someone at the bottom, always. Everyone I’ve ever spoken to has always landed their leap with loving people by their side.

If in some unfortunate circumstances, it was not their family and friends, it was a new family and new friends who would love and accept them for exactly who they are. Sorry for the MOUNTAIN of CHEESE there, lol, but I always feel the need to share that fucking amazing metaphor!” – Daz