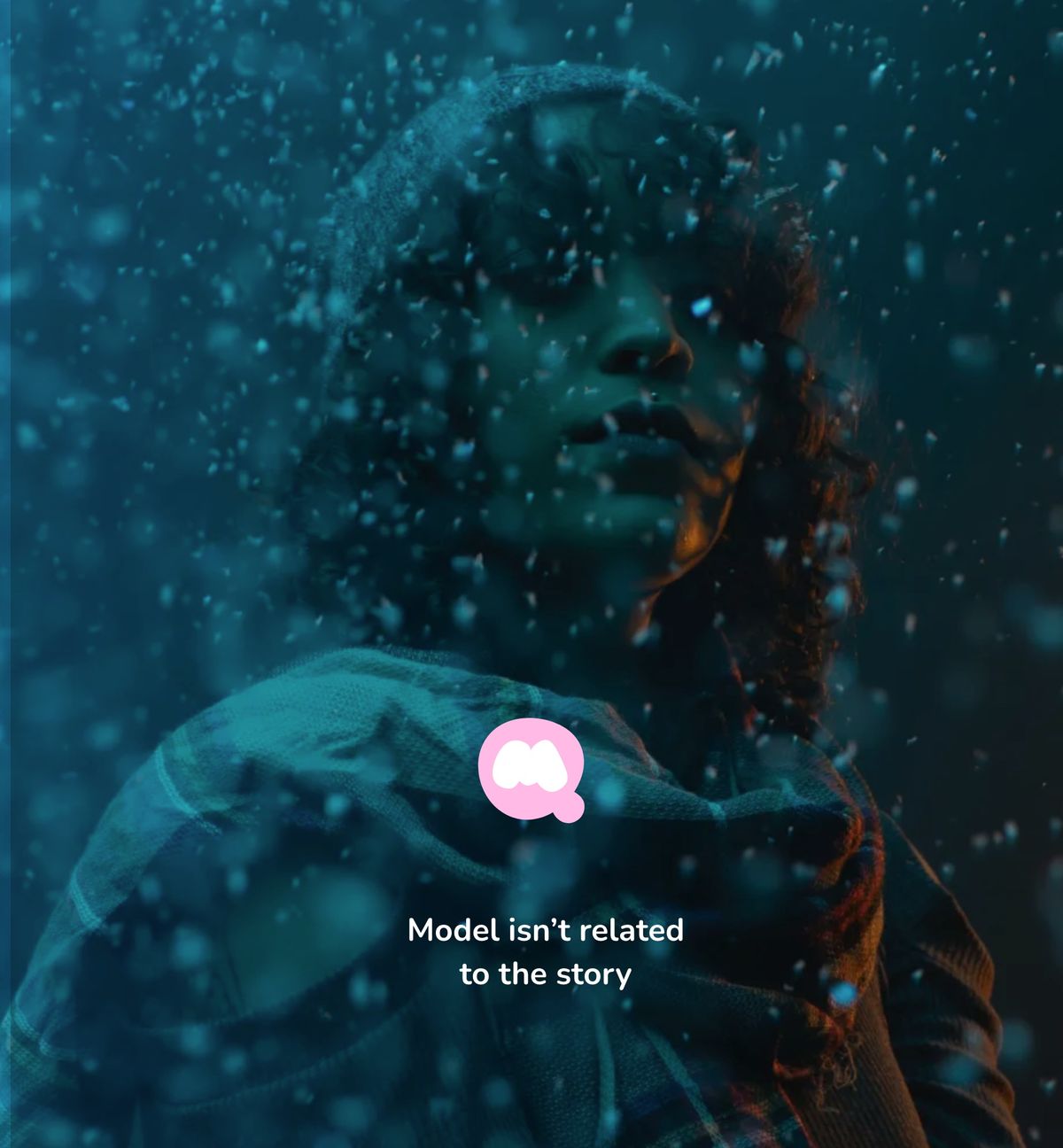 “I’m a very open person, and “oversharing” should be my middle name.

I was getting into a serious relationship with my girlfriend and realised it was only a matter of time before I slipped up and revealed this part of my life in a negative way.

I told my mother over the phone, sitting after a long workday in Merrion Square. She had always been vocally grossed out by lesbians on television, so when I told her, and she went silent, my chest felt like it was going to burst.

She told me she needed time to get used to it, and the next day, when I rang her, she was back to her sunny self.  I told my dad two weeks later. “I know,” he snorted, “it’s the 21st century, I have facebook.”

It took me another five years before I could be ‘out’ in work. My job at the time was a toxic atmosphere, and it felt easier to just never talk about my personal life than to give people a weapon to use against me. When I moved to my next job, I was disappointed to find another environment that was the same.

When the time came to change career again, I made up my mind: I would find a way to mention it in interviews. If my new employers weren’t okay with it, I was bringing it up in a safe environment, where they couldn’t say anything about it, and they could just politely not give me the job afterwards. An HR minefield? Sure, but I needed to be able to feel safe, happy and comfortable in work.

When I interviewed for my current job in Accenture, and I was asked why I wanted to work there, one of the things I mentioned was that it had a famously LGBT-positive work culture and my TL not only responded positively but gave me a lot of great information. My move to Accenture was actually the last part of my life where I became fully ‘out’ to everyone.”  – Kitty Burnell Just one pill a day, I thought