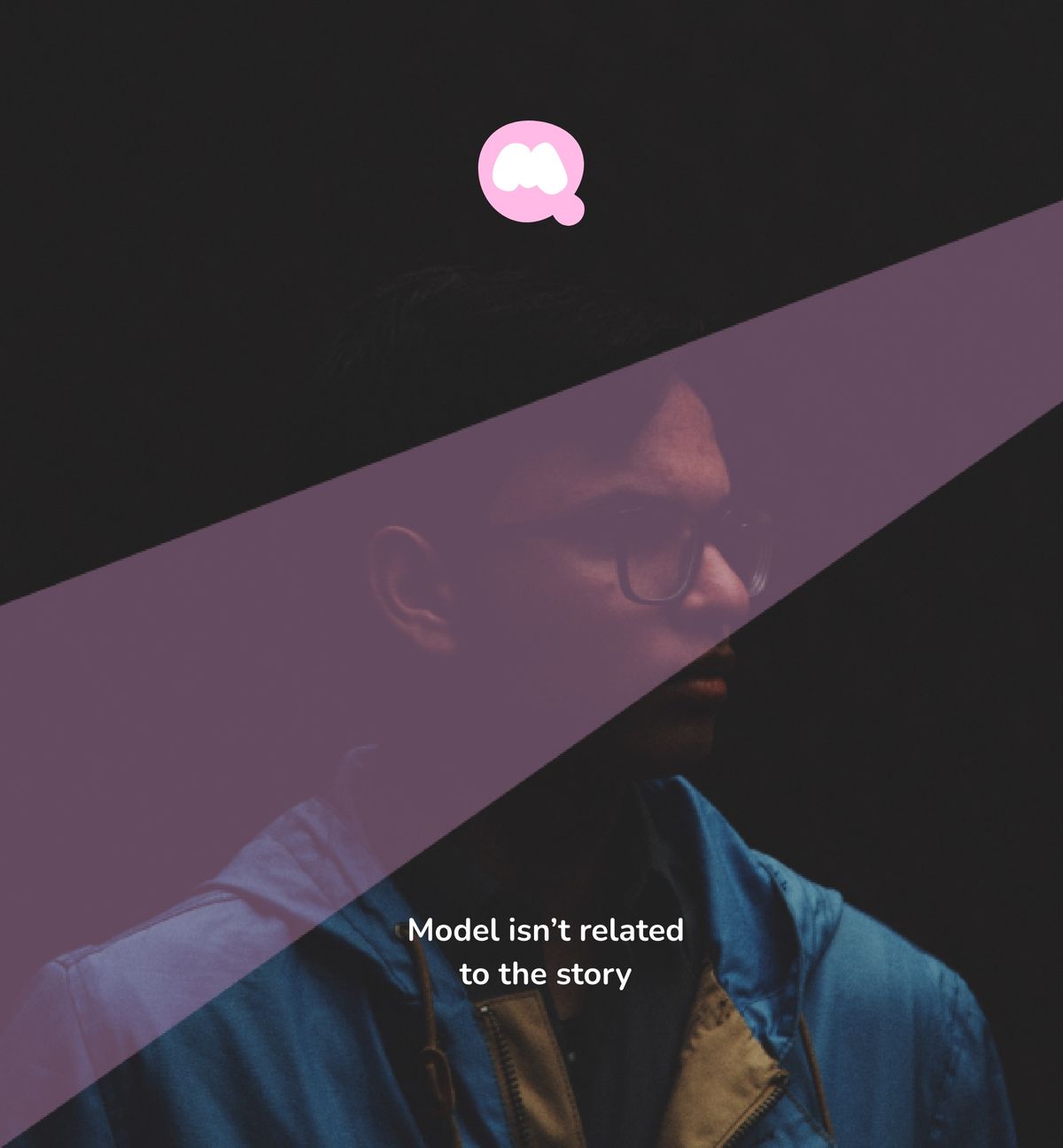 Just one pill a day, I thought

One of my best friends once told me that our dreams secretly tell us what we want the most. I don’t know if that’s true, but I often dream I’m flapping my wings and flying high. As crazy as it sounds, freedom is still something that I crave so bad. I had it all, but everything changed with a small piece of paper; my HIV Diagnosis.

In the beginning, it didn’t look like a big deal; just one pill a day. I knew it wasn’t going to affect me or anybody else. Although living with HIV in today’s society proved me wrong.

The stigma towards people like me is cruel. I want to define it as ‘cruel’ because it is this stigma that clipped the wings of my dreams.

I got my diagnosis in the darkest corners at one of the posh hospitals in India. I couldn’t even imagine that there would be such a dark and creepy place in a hospital like that. It felt like I was going to be executed. The nurses behaved as if I took something away from them, and the doctor treated me like a slave.

All I got from the doctor was, “You’re Positive, you have to do these tests every year and take these meds for the rest of your life”. Not at all the right way to treat a newly diagnosed.

As soon as I got the diagnosis, I was directed to the phlebotomist. I was waiting at the phlebotomist, and I literally was crying. Not because of my diagnosis but because of the way people treated me there. None of the hospital staff cared or treated me like a “normal” patient. Even though I knew it was not a big deal, it was quite a traumatic experience for me.

I cannot imagine how someone would survive this mentally without knowing what I knew. I still managed to somehow brush it off and carry on with my life.

It was just another bright and sunny day, and I was again at the dark corner of the hospital for my routine yearly blood work. As the phlebotomist was taking my blood, I actually had to shout in pain because she was literally stabbing me with the needle.

The next thing I heard took me by surprise, “stop shouting, this is exactly how people like you should be treated”. I stood up and raised my voice. Many who were waiting there supported me because they had the same “proper treatment”. But there wasn’t any actions or investigations on this. No one could prove what she was doing, and many didn’t even want to sign a written complaint in fear of being outed. I could not change to a different clinic as there weren’t many near me, and the cost of these medicines was huge. I had been going to the same clinic until I came to Ireland.

I am not allowed in many countries; they require an HIV test in the visa application process. Since many of my dream jobs require traveling to these countries, I was never a suitable candidate.

Even though there is no requirement to disclose my status to an employer, I am forced to do so in such circumstances or withdraw my job application altogether.

I used to think HIV would limit me in many ways. Dating, employment, moving to a new location, traveling are a few to mention. But the truth is HIV doesn’t define who I am. Yet, I have to think around this only because of the stigma and the possible discrimination. There shouldn’t be any need to. I cannot pass it on. It’s scientifically proven with numerous experiments. It is the stigma. I am as healthy as any other person. I often fail to understand the stigma.

I started experiencing stigma from the day I was diagnosed. As much as I want the world to know about U=U (Undetectable = Untransmittable), I still hope for a cure. A cure not from HIV but from the stigma. I wish I could stop seeing the same dream again and again. I wish I could fly high, and not be bound anymore. 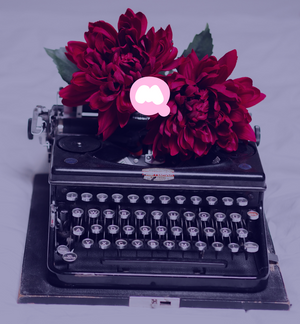 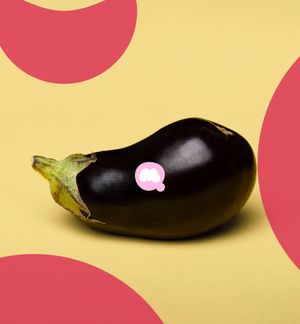